Charity shops are currently entitled to 100% relief on their business rates, but this being reviewed by the Department of Finance and Personnel at Stormont with the possibility that the relief could be reduced or eliminated.

They insist that their shops boost local business, provide jobs and help tackle social isolation as well as helping people in need.

One charity estimated that even a 20% rise in its rates would mean they may have to axe potentially life-saving health checks for 1,142 local people.

The #MoreThanAShop campaign is asking the public to show their support by dropping into their nearest charity shop and signing a petition, which will be presented at Stormont in mid-March.

“If our charity shops had to pay full rates, this could mean up to £5.5m would no longer be available to charities to fund their vital life-saving and life-changing work.”

“They also help attract visitors to the high street even during economic downturns, provide good quality products for local people on a budget, and divert over 21,000 tonnes of textile from landfill, saving local authorities very significant sums in landfill tax.

She added that while no specific changes to the rates system had yet been announced, research from the Charity Retail Association indicated that even small amendments to the current system would have a huge impact on the wider work of the sector. 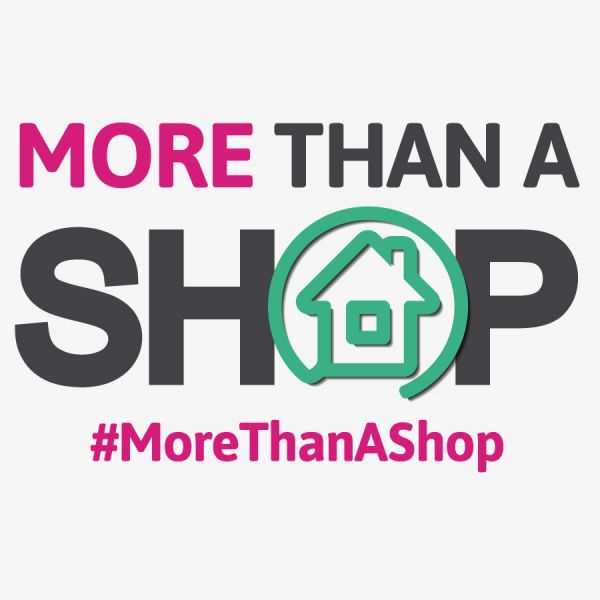