In the summer of 2015 an increasing number of refugees - mostly from Syria, Iraq and Afghanistan - began to cross the Aegean in the hope of reaching Europe. Often exploited by unscrupulous smugglers in Turkey, many of the refugees made the journey to various Greek islands in small dinghies that were highly vulnerable to choppy seas and adverse weather conditions.

Thousands died. Those who did make it very often required medical attention.

As the number making the crossing peaked at a quarter of a million in October 2015 alone, Belfast musician Joby Fox travelled to Lesvos where he and some volunteers acted as first responders, offering medical assistance to those landing on the island after the five-mile crossing from Turkey.

However, he quickly concluded that helping on the shoreline just wasn’t enough.

“I saw rescuers on the beaches and on rescue boats forced to choose who to save as there were so many people in the water. In October, a vessel containing 300 people capsized. Only 250 could be saved,” Joby says. 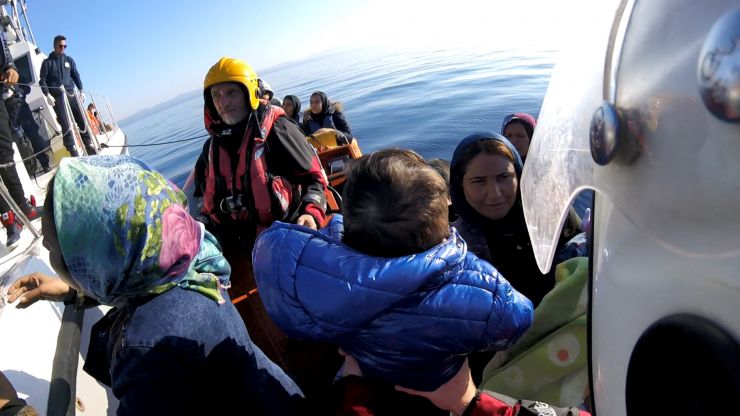 In January 2016, Joby -, together with Jude Bennett - launched an appeal to buy a boat, which would enable them to play a more proactive role in ensuring the safe passage of migrants making the crossing. Following some generous donations, Mo Chara was purchased and Refugee Rescue was born.

Today, the charity is the only humanitarian and professional search and rescue organisation operating on the north shore of Lesvos. While the number of people making the crossing has decreased markedly since the 2015 high point – mostly as a result of a deal between the EU and Turkey making it harder for migrants to attempt the crossing – almost 6,000 have arrived in Lesvos in 2018 alone. 11,549 arrived last year. 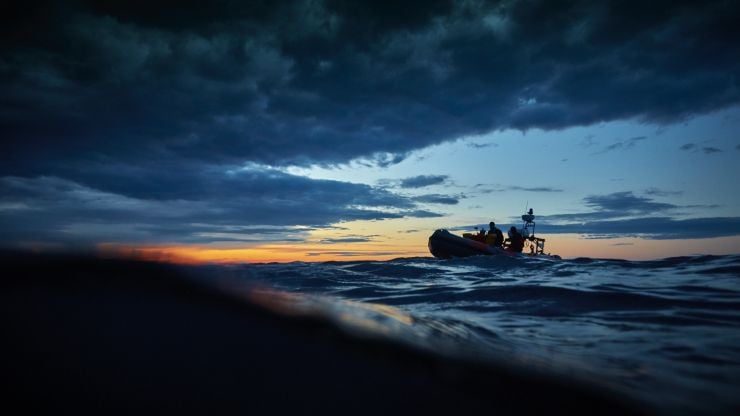 Refugee Rescue are on call 24/7 to provide emergency response, ready to mobilise for search and rescue. They also assist new arrivals with the provision of warm dry clothing at the local transit camp.

Hannah Wallace Bowman, the charity's Programme Manager, said:  “We often get asked whether refugees are still arriving. And the short answer is: absolutely. Although media attention has waned, but the last few weeks have been extraordinarily busy for our crew - both on land and at sea. During the first few weeks of May alone, we have assisted over 500 people. Thus, we remain, and renew our promise to keep working to secure safe passage for those risking unnecessary peril as result of Europe’s border regime”.