Examining disparities across a range of areas including education, health, employment, access to services and life expectancy and the resulting challenges for communities the story sets out a ‘league table’ of our local councils.

Insight from 15 voluntary and community organisations highlights the impact of these disparities on their communities. Ursula Gallagher from Strabane Community Project, which operates within the Derry and Strabane council area, commented on the impact of high rates, high unemployment and high free school meal eligibility on the community, “We opened the [foodbank] services in 2013 and to date we have had nearly 1,600 people that have availed of the service. When you come to the foodbank it is your rock bottom. It makes you think how many people out there really do need these services”

Seamus McAleavey, Chief Executive of NICVA said, “The data uncovered in this first Detail Data story shows there are significant disparities in a range of areas - including education, health and employment - across council areas in Northern Ireland. Holding our Assembly and Executive to account is what many of our member organisations do and this “league table” will help them do that more effectively”.

To read the full story by Cormac Campbell, or to review the impact of disparities in each of the different council areas, click here. 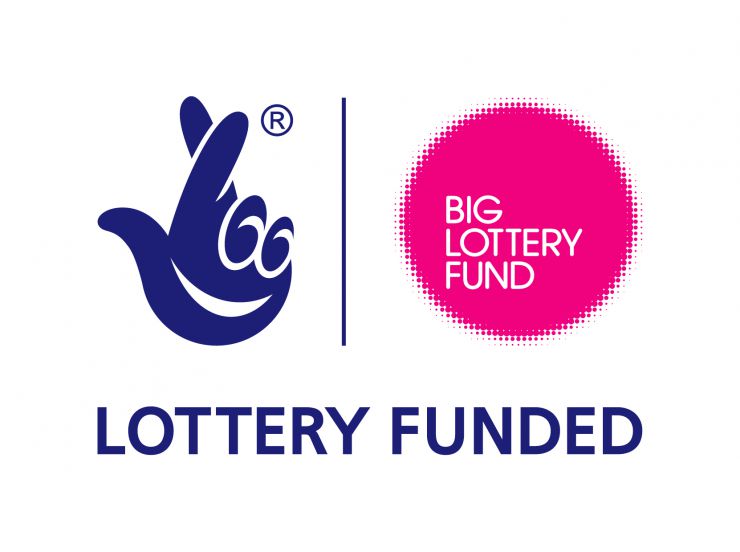 The Detail Data project is a BIG Lottery NI funded partnership between NICVA and The Detail investigative journalism website.