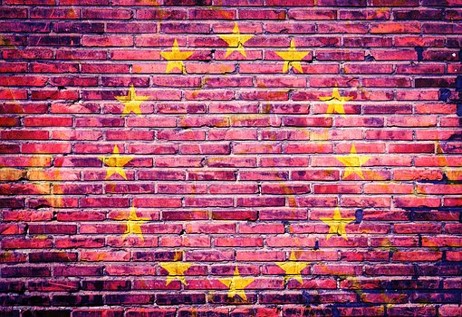 NICVA is one of the 55 organisations in the Brexit Civil Society Alliance that have collectively written to the UK Prime Minister calling for a one-off extension to the Brexit transition period.  We believe this extension is essential to give much needed time to deal with the challenges of the Covid-19 crisis and to fully understand, prepare and adapt for the changes that will arise from Brexit.

The end of the transition period is just seven months away and the deadline for agreeing any extension to this period is less than three weeks away on 30th June.  Many key issues arising from Brexit that need detailed consideration have still to be agreed and prepared for, such as the replacement of EU funding; the rights and standards that replace those currently underpinned by EU legislation; and the implementation of the NI protocol including the final arrangements for cross-border trade so vital for our economy. A recent Institute for Government report has argued, the UK and the EU should extend the transition period to allow for more time to implement the Northern Ireland Protocol, including putting in place the practical arrangements for trade between NI, GB and ROI.  As noted by the IfG report, “the chances of completing this work in the current circumstances in less than eight months are remote.”

Time is needed for civil society organisations in NI and across the UK to be able to prepare for the significant changes coming such as the new immigration system, new agencies like the Office for Environmental Protection, new laws that will come into effect and changes to funding with the UK Shared Prosperity Fund.  If no agreement is signed between the UK and the EU we will be in no-deal territory. NICVA and the Brexit Civil Society Alliance have previously outlined the impacts that a no-deal Brexit could have on civil society including a regression in rights, and weaker standards including potential gaps in governance.

If a deal is agreed, organisations will need time to understand and prepare for the implications of leaving the transition period at the end of 2020, in both a deal or no-deal scenario. The UK Government has outlined its approach to the negotiations, but until there is a final agreement to work from it is difficult for organisations to prepare in advance for a new regulatory regime, especially during this pandemic.

NICVA and the Brexit Civil Society Alliance believe it is vital that an extension to the transition period is agreed in order to fully prepare for Brexit, and is asking UK ministers the following key questions -