NICVA had the opportunity to speak with leaders from the Westminster opposition parties, Labour, Liberal Democrats and the SNP to highlight that NI could be on the receiving end of the worst consequences of a no-deal Brexit.

A no-deal Brexit would result in the establishment of a hard border, negative impacts on the economy, the loss of rights and freedoms, the end of the current underpinning basis for cross border healthcare provision and the weakening of our environmental protections and standards in NI.

Seamus McAleavey, Chief Executive of the Northern Ireland Council for Voluntary Action, said: “NICVA and the Northern Ireland community and voluntary sector believe that a no-deal Brexit would be a disaster for Northern Ireland society, threatening our stability, prosperity and well-being, and that it is therefore vital that Parliament reaches agreement to avoid this outcome.”

Read our concerns of a no-deal Brexit here.

For more on how voluntary and community organisations believe Brexit will affect them and the people across Northern Ireland they serve, read NICVA’s Brexit case studies report here. 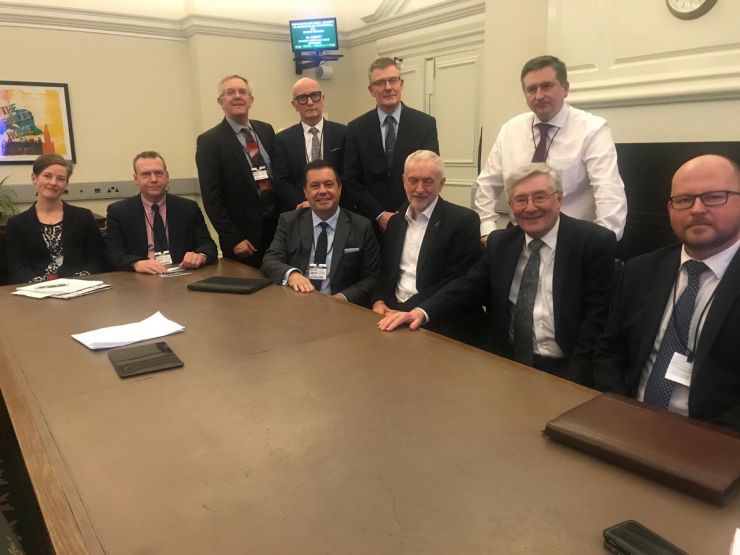