NICVA's Sector Forecast Survey aimed to explore organisations economic, political and operational outlook for 2016. The online survey was circulated to 4,113 organisations in the voluntary, community and social enterprise sector between 11 January and 5 February 2016. This sampling frame was developed by combining data from NICVA’s central administrative database with data held by the Charity Commission for Northern Ireland. The survey was comprised of mainly closed-ended and rank format questions.

Reminder emails were sent in order to maximise the response rate alongside follow-up phone calls. In addition a prize incentive was offered to all respondents. The survey achieved a response rate of 23% (n=944). 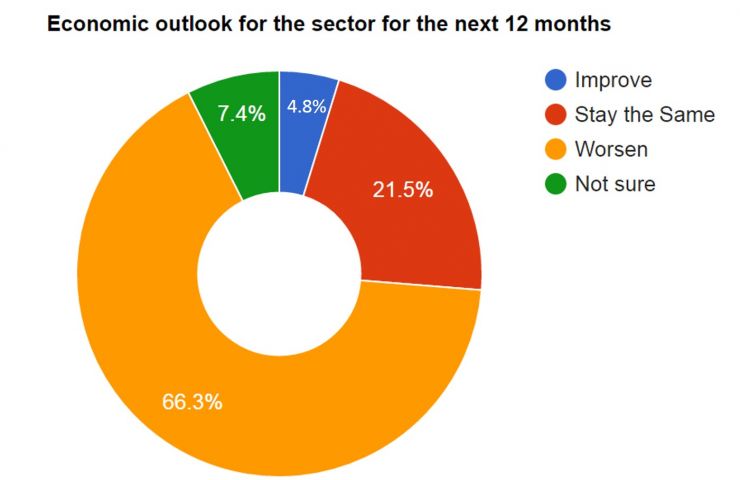 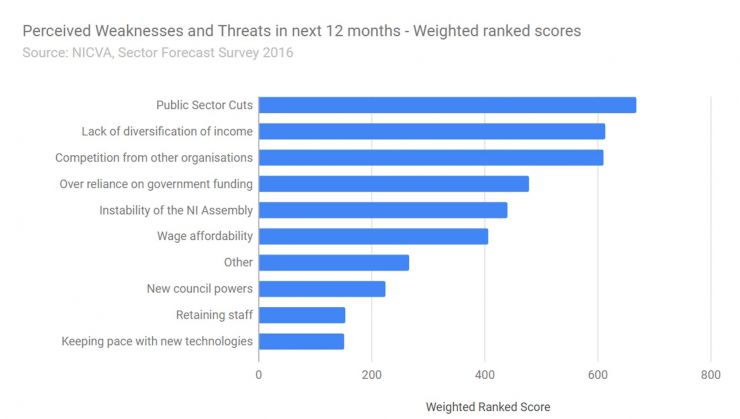 Data from the Sector Forecast Survey will be released on NICVA’s Detail Data portal as part of the State of the Sector launch in July 2016.

Research
State of the Sector